In this post I’m going to sketch out adding the free PCRE C library to LuaTeX through a DLL and outline how you can get PCRE to call LuaTeX! The following is just an outline of an experiment, not a tutorial on PCRE, and I’ve not tried this in a production environment. So, do please undertake all necessary testing and due diligence in your own code!

PCRE is a mature C library which provides a very powerful regular expression engine. It is also capable of working with UTF-8 encoded strings, which is, of course, very useful because LuaTeX uses UTF-8 input. I’m not going to cover the entire PCRE build process in this post because, frankly, it’ll take too long. But in outline… 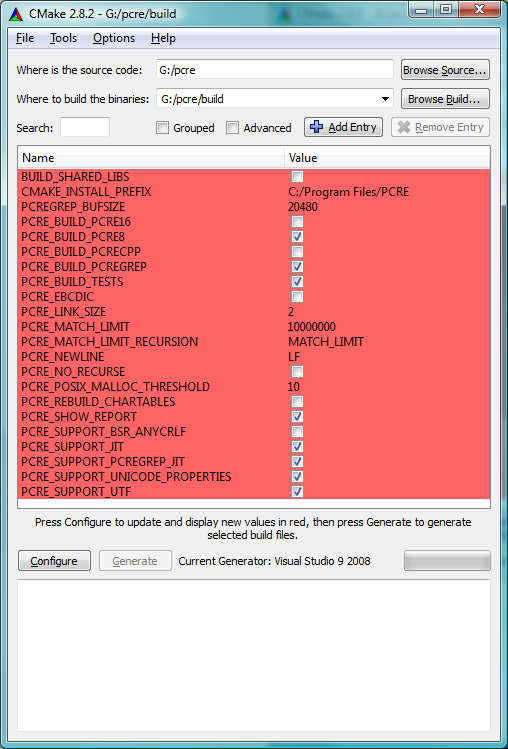 Building a DLL for LuaTeX

I wrote a very brief overview of building DLLs for LuaTeX in this post so I won’t repeat the details here. Instead, I’ll give a summary indicating how you can get PCRE to call LuaTeX. One word of advice, PCRE comes with a lot of documentation and you’ll need to read through it very carefully! Asking PCRE to call LuaTeX sounds strange but indeed you can do it because PCRE provides the ability to register a callback function it will call each time it matches a string. Perl has a similar ability to execute Perl code on matching a string. From the PCRE documentation:

OK, so how do we do that? There are two parts to this story: create a Lua function you want to call from C and create the C function which calls the Lua function.

Other PCRE bits and pieces

There are a few other points to consider, namely how do you setup the callout and how do you pass lua_State *L to the callout? I’m not going to explain in great detail how all these parts hang together in a full application, simply point out some key pieces.

PCRE is a marvellous and powerful C library – with copious documentation that you’ll need to read very carefully! The ability to provide LuaTeX with a UTF-8-enabled regex engine could open the way to some useful applications, particularly when combined with LuaTeX’s own callback mechanism. In particular, the process_input_buffer callback which allows you to change the contents of the line input buffer just before LuaTeX actually starts looking at it. The mind boggles at the possibilities!